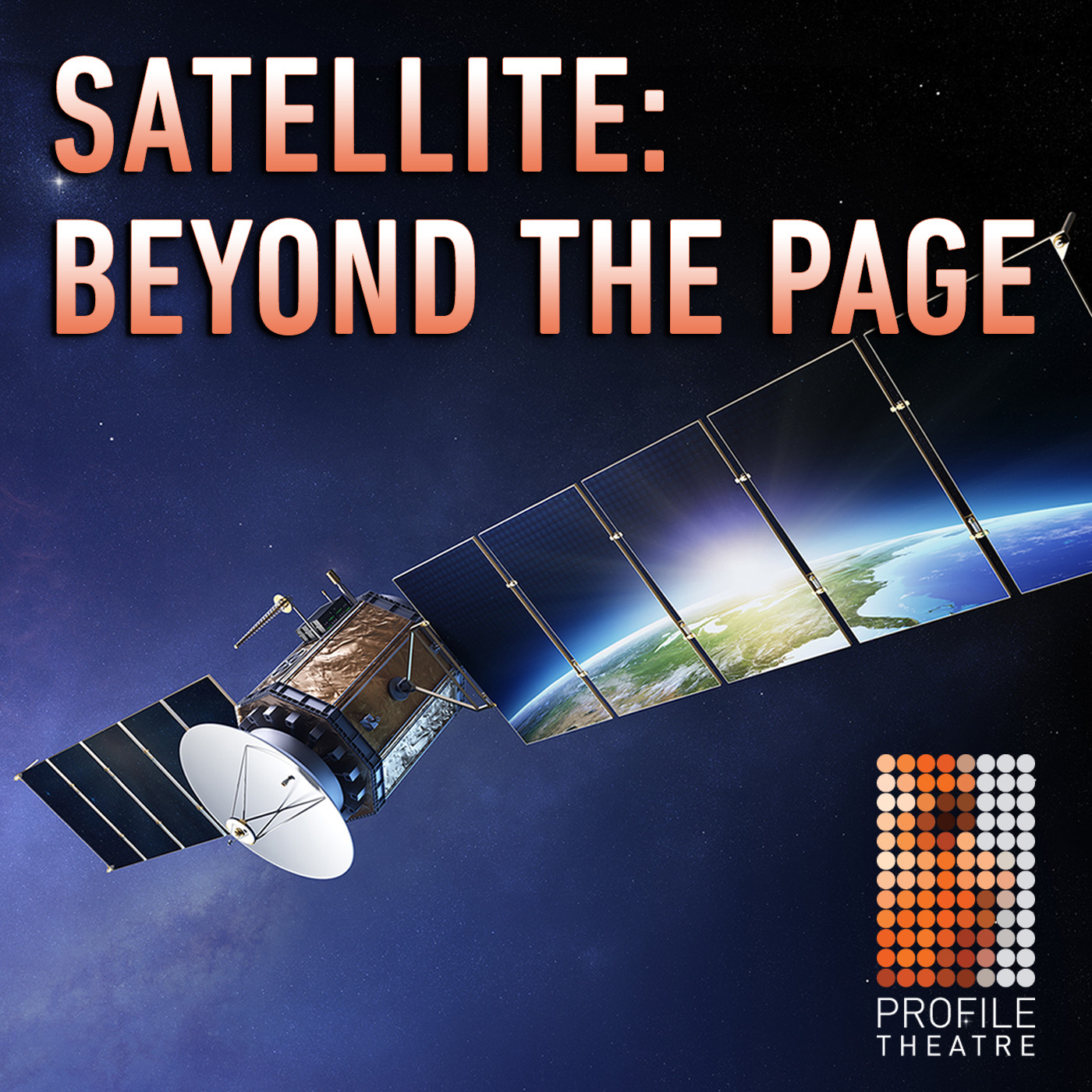 “In this month’s episode of Satellite, we explore the world of Paula Vogel’s The Mineola Twins. We take a trip down memory lane with the wonderful Luan Schooler, who originated the roles of Myrna and Myra 25 years ago, we learn how the magic was made with the extraordinary Jeanette Oi-Suk Yew, and we hear from Profile’s artistic director, Josh Hecht in a rare and enlightening interview.” -Bobby Bermea

Posted on January 29, 2021 in: |Comments Off on Episode 4: Orbiting Hot ‘N’ Throbbing Illustrated

In this episode our host Bobby Bermea interviews artists and community partners of Hot ‘N’ Throbbing Illustrated. The episode starts with an interview with Raphael House’s Prevention Education Specialist Samantha Cohen. Then, Bobby speaks with our collaborator Ant Proctor about their dynamic graphic illustrations. It concludes with a conversation with the audio play’s brilliant director Jamie M. Rea.

Posted on December 18, 2020 in: |Comments Off on Episode 3: Orbiting Las Meninas

In this episode, our host Bobby Bermea interviews artists of Profile Theatre’s audio play adaptation of Las Meninas by Lynn Nottage. Actress Lauren Modica talks about her art and hopes for the future for the American stage. Then, we hear from sound designer and composer Matt Wiens about his inspiration and approach to layering in music and effects for our audio play adaptations. Our episode wraps as director Dawn Monique Williams discusses this play (written about the African presence in the French Court) and its resonances with the Black Lives Matter movement.

In this episode, our host Bobby Bermea talks to Eleanor O’Brien Actor and Artistic Director of Dance Naked Productions about Eleanor’s experience reprising her role as “V.O.” and the value of sex-positive theatre. Then, he speaks with Cayenne, a former sex worker turned therapist, turned mother on self-discovery and empowerment. And he interviews Portland superstar and Hot ‘N’ Throbbing composer Lo Steele on her drive to create and we hear some of her original music.

Director of Community Engagement Bobby Bermea talks to Bob Lee, General Curator and Manager of Elephants at the Oregon Zoo about elephant conservation and the way animals can ignite our imaginations. Bobby also talks to singer-songwriter and Mlima’s Tale composer Jenn Mundia, who plays some of her newest music live for us in the studio. And Bobby interviews Mlima’s Tale director Reg Douglas about Mlima’s Tale, Reg’s passion for new work and directing during a pandemic.