A desperate midnight phone call spurs a spontaneous road trip for a brilliant teen and her estranged mother. The reunited pair runs fast and furious from the secrets in their lives. So what if reality’s nipping at their heels? Colliding together, they find connection, forgiveness and a part of their identities that has been missing all along. 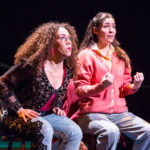 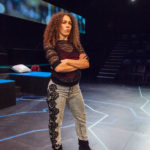 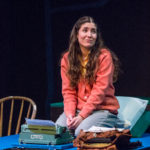 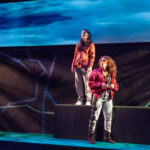 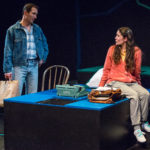 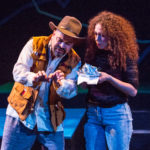 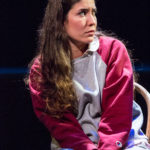 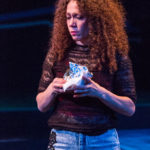 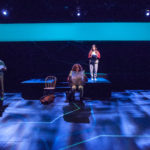 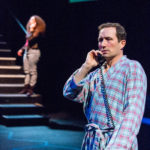 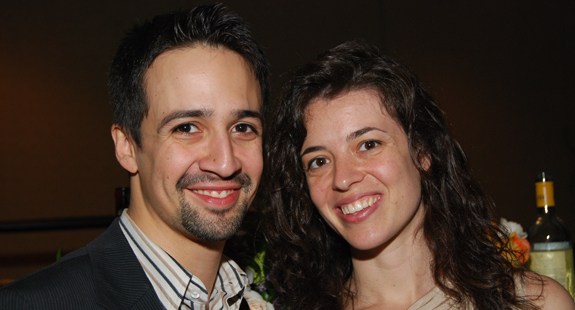 What must have it been like to be August Wilson’s neighbor?

I think about that sometimes when I’m having morning coffee with Quiara. We live in the same building–a lucky circumstance that allows us to pop into each other’s homes for writing sessions or breaks or just catching up. She is funny and wise and brilliant–everything her plays reflect and more–she’s also a goofball. We laugh a lot.

And then I see or read her plays–these heartbreaking, stunning, alive works that tell Latino family stories with more unflinching honesty and beauty than anything we’ve ever seen–and I realize, she’s really doing it. Line by line, play by play, she is chronicling the interior life of our people. She reaches for all of our humanity, and gets it. Just as August Wilson went into his home and channeled the voices of his family, ancestors and community, Quiara finds the jazz and music in her people and gives us a brilliant, honest expression that could only have come from her.

And then sometimes she takes a break and we have coffee.

I am so lucky. I’m Quiara Alegría Hudes’ neighbor.”