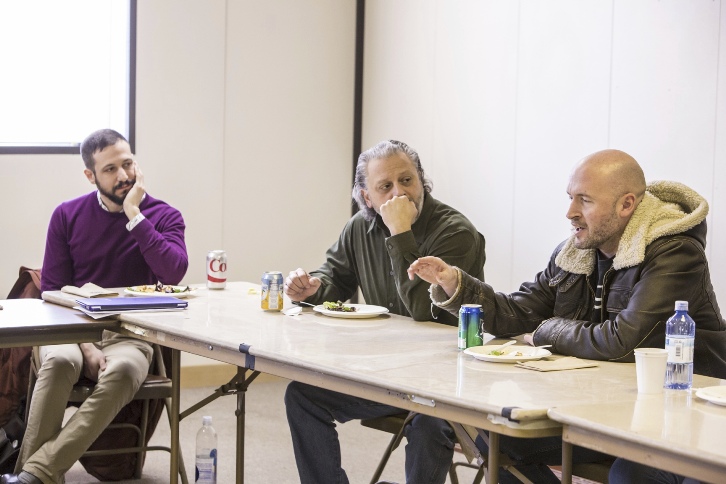 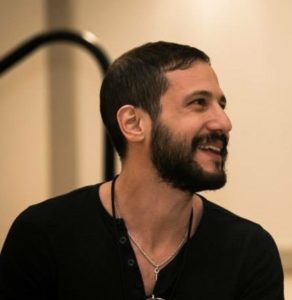 Profile Theatre is pleased to announce Josh Hecht as its new Artistic Director after a seven month national search. Josh will be relocating to Portland and take up leadership of theatre in February 2017. “I've spent my career guided by the belief that it is our writers who help us dream our culture forward,” says Josh. “I'm thrilled to join Profile Theatre, whose distinctive mission uses one playwright's vision as a lens to help us better understand ourselves and our world. And I am inspired by Profile's commitment to artistic excellence, robust community engagement and to presenting artists who reflect the diversity of our shared culture.”

Josh will arrive at Profile Theatre to launch Profile’s 2017 Quiara Alegría Hudes Season. “I've been a fan of Quiara Alegría Hudes since seeing Elliot nearly a decade ago,” says Josh. “I find her plays profoundly optimistic in world-view, without ignoring the complicated, often painful  realities of our lives. They seem to suggest that human connection is the salve that can begin to heal even the biggest traumas.” He will direct the rotating repertory productions of Water by the Spoonful and The Happiest Song Plays Last running November 1-19, 2017. 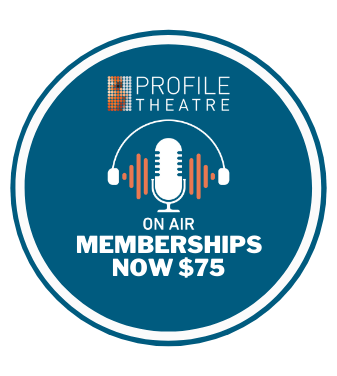