Orlando, a young Englishman, sets out to encounter love and adventures with queens and kings, princesses and archdukes, historic poets and fictional sea captains. Riding waves that transcend time and space, Orlando transforms again and again. This epic tale of discovery, based on Virginia Woolf's novel, crashes through the ages as a whimsical, gender-bending fantasy. 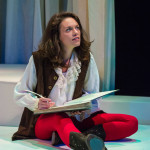 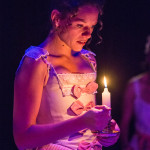 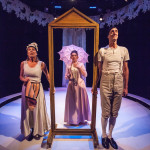 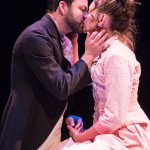 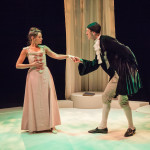 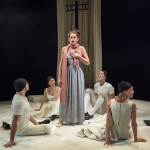 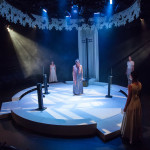