“My favorite offering in (the) season” – Broadway World

Antigone Project: A Play in Five Parts is the exhilarating realization of a fascinating idea -reimagining the myth of Antigone- brought to life by some of the most vibrant contemporary voices in theatre.  Together, these five playwrights – Barfield, Hartman, Svich, Nottage and Miyagawa – present us with a kaleidoscope view of our society, exploring themes of honor, love, loyalty and mortality through this exceptional collection of plays. The five short plays are:

A Stone’s Throw by Lynn Nottage 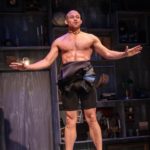 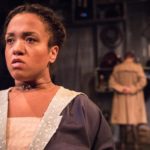 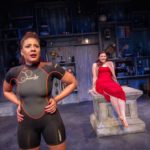 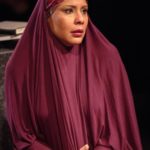 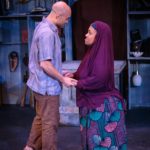 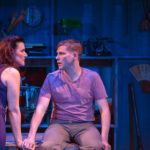 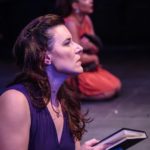 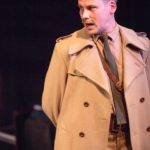 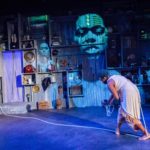 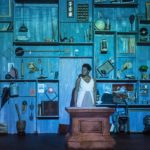 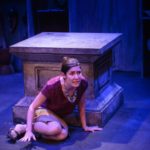