“… realism at its best … a rare play that takes meaningful risks… [it] hits you with images so poetic and destabilizing that you’re shocked to attention… I think [this is] why most of us bother to go to the theater in the first place. Why pay up just to see the same safe stories that leave you cold?… We want to feel something, and with a production like this one, we do.” – Portland Mercury 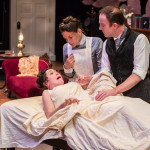 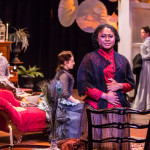 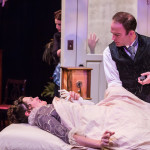 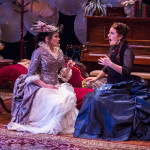 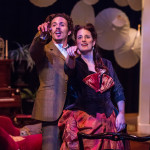 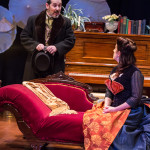