Presented in collaboration with Shaking the Tree Theatre

Politics, love, humor and belief collide as small town communities prepare their annual production of “the greatest story ever told.”  This three-part story travels from medieval England to World War II Bavaria and then to contemporary South Dakota.  Ruhl’s writing exposes the transformative effect of creating theatrical events, while asking big questions about humanity, faith and doubt.  Passion Play is funny, imaginative and full of wonder.  It is, like all plays about plays, about the people creating the work, and the society that surrounds them. 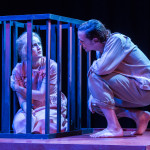 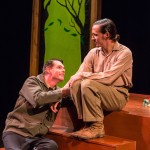 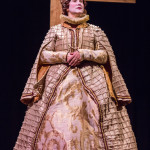 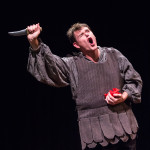 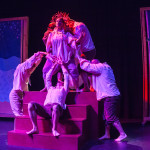 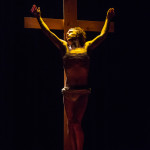 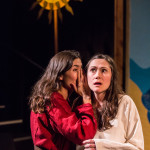 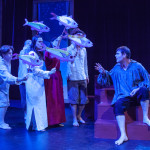