When Jean takes possession of the cell phone of a dead man, she is thrown into a mysterious journey of self-discovery and awakening. Through this small modern device, she finds adventure, purpose and even love – but at what cost? This hilarious and paradoxical treatise on the digital world probes at the thin line between reality and fantasy, privacy and openness, and even life and death. 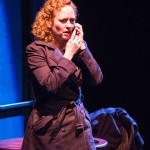 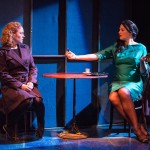 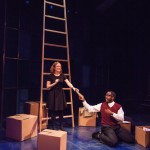 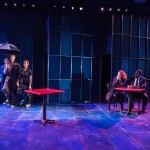 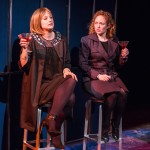 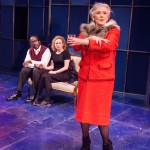