To confront your own nature, you’ve got to fight like hell. Suddenly together after years of separation, brothers Lee and Austin wage a destructive battle through their fraternal bonds. Moments of humor and levity mingle with loneliness while Shepard’s sharply written play makes us witness to a forceful study of family ties and human frailty. 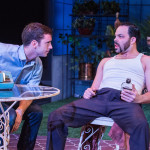 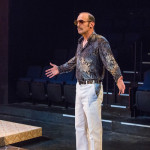 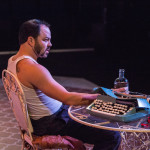 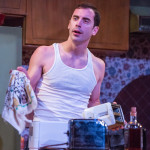 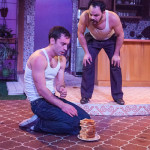 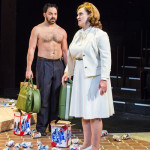